Roles 4 Women are thrilled that Renée Hackett has accepted the position of Production Manager for our upcoming presentation of Women From the Future, happening at the Factory Theatre from June 21 to 24, 2018. We are very excited to welcome Renée to the team !! 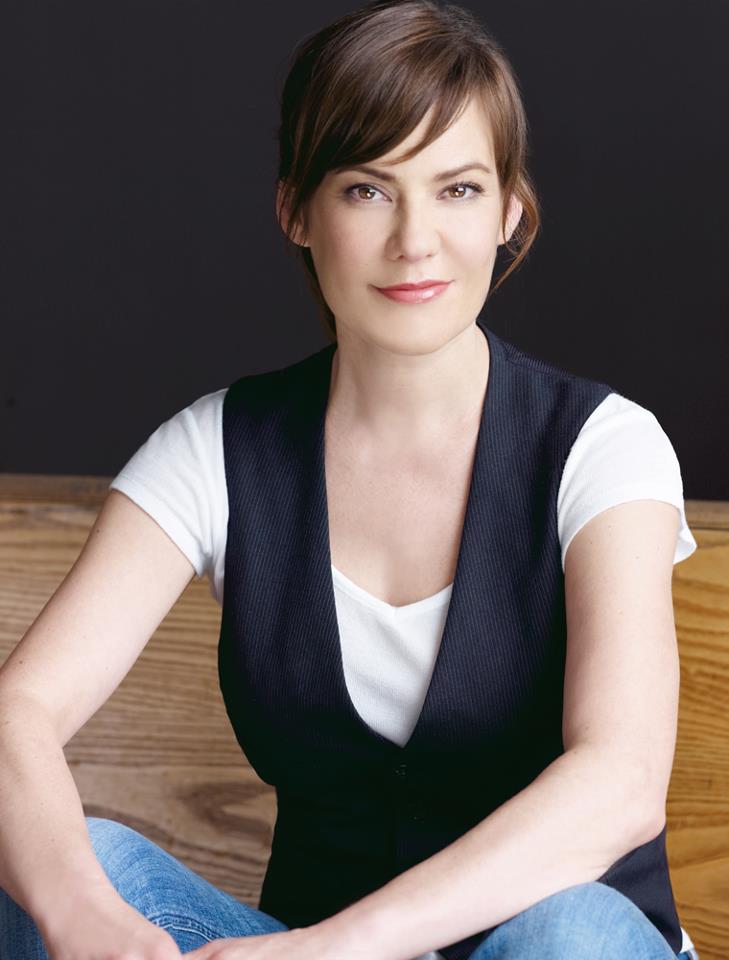 Renée, an actor, writer and producer was born and raised in Newfoundland. Last summer she wrote, produced and starred in her first short film, Some Saturdays, which was shot in her hometown of St. Bernard’s. It is set to hit the festival circuit later this year! Most recently she produced and starred in Steve Cochrane’s Birthday Balloon which was received with both critical and audience acclaim in the 2018 Next Stage Theatre Festival in Toronto. Other credits include Taming of the Shrew (Driftwood Theatre), Tempting Providence, Of the Fields, Lately, Leaving Home and 1949 (Theatre Newfoundland Labrador), A Christmas Carol and Flowers (The Rose Theatre), and Our Eliza (Poverty Cove Theatre). TV/Film credits include Little Dog, Mary Kills People, Republic of Doyle (CBC) The River You Step In (Marjory Avenue Productions) and Those Who Wait (Redwatch Productions). Renée was script coordinator for Frontier– Season 3 (Netflix/Discovery) and Little Dog – Season 2 (CBC). She is looking forward to spending the summer in PEI playing Cheryl in Matt Murray’s Myth of the Ostrich at Victoria Playhouse. Renée lives in Toronto with George Michael, her sweet little puppy that is way too cute to be such a trouble maker!