The East Coast Music Association has just announced their 2018 Honorary ECMA Awards. Congratulations to BBMC member and co-founder Liz Solo for being named a 2018 East Coast Music Award recipient. The Stompin’ Tom Award was created in honour of Canadian independent music legend Stompin’ Tom Connors to celebrate the work of pioneers on the East Coast music scene.
Liz Solo is a musician and composer known for her work as a solo recording artist and with the bands The \ 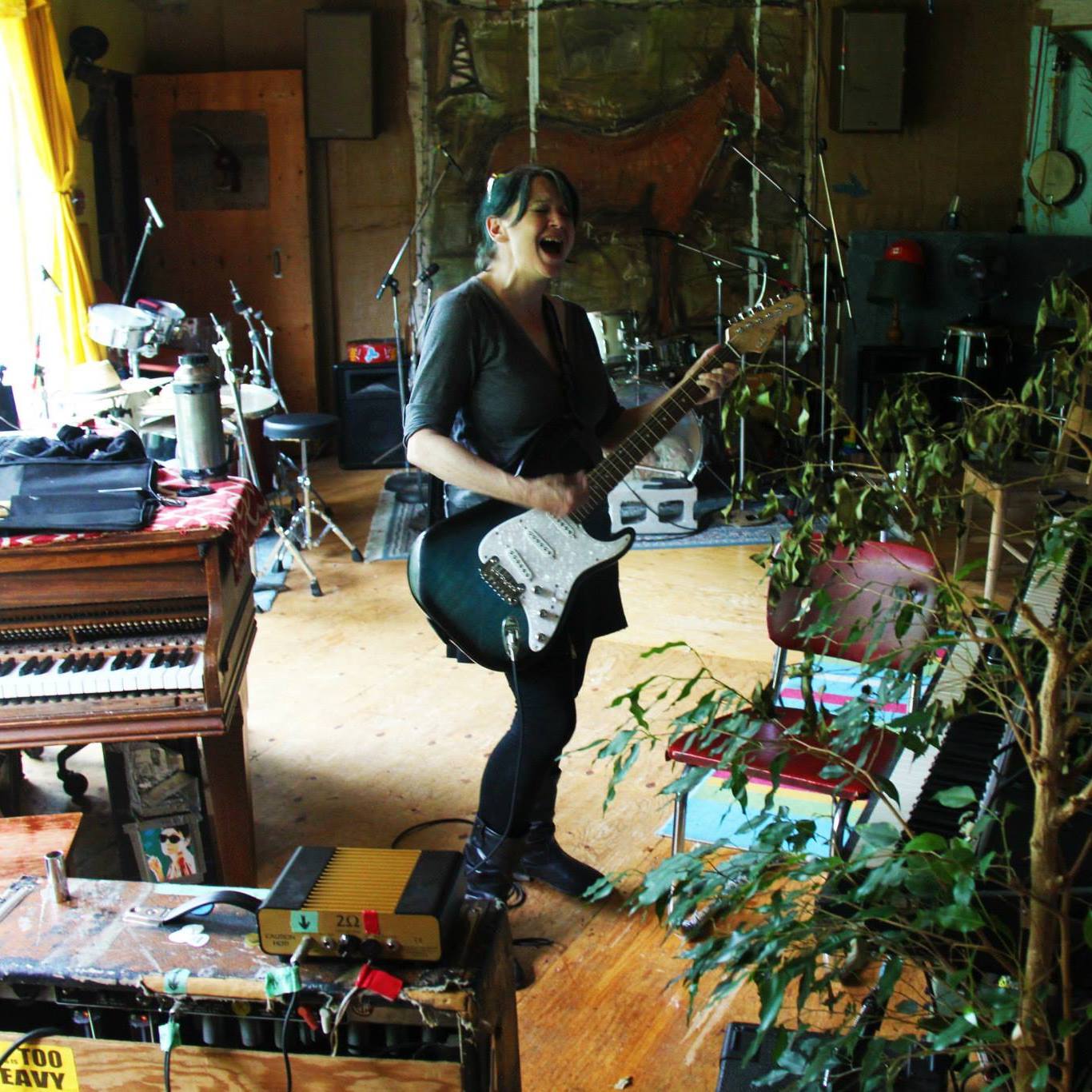 Liz is co-founder of the Black Bag Media Collective and Rock School for Girls (the first of it’s kind in Canada). She was manager and co-founder of Rock Can Roll Records, who released and distributed dozens of East Coast independent bands. Liz produced five incarnations of the RCR Music and Media Festival in St. John’s and has put in many years as an independent show producer, providing open stages to countless NL musicians and bringing scores of acts to Newfoundland and Labrador for the first time.

Liz has released eight studio recordings, solo and with her bands, and numerous singles and compilation tracks. She has toured Canada, the US and Europe with her music and art and continues to write and perform with a diverse range of collaborators. After over thirty years of living and working on the East Coast Liz moved back to Toronto, her childhood home, in 2017.

Liz’s next live appearances are:

Saturday May 19, 2018 at the Dakota Tavern in Toronto. She’ll be playing with The Sauce for the Canadian launch of Joel Thomas Hynes‘ latest recording Dead Man’s Melody. Doors at 7 PM.

June 21 – 24, 2018 in Women From the Future, at the Factory Theatre in Toronto – with Wendi Smallwood, Catherine Falkner and Tina Pearson. Showtime 8:00 P.M.

See www.lizsolo.com for more about this artist. Photo credits: Jai Me, above; Paul Lewendon, top.

About the Stompin’ Tom Award: Stompin’ Tom Connors, one of the most well known Canadian musicians, was presented with the Dr. Helen Creighton Lifetime Achievement Award in 1993. At that time he agreed to accept the award on one condition – that he could return it! Instead, he requested that an award be created to honour all those who have made a long-term contribution to the East Coast Music Industry and have paved the road for many successful East Coast artists of today.