Women From The Future

Roles 4 Women are thrilled to announce our 2018 Commissioning Project – Women From The Future – initiating exciting, fresh and timely performance work from four of Canada’s most innovative performance artists.

Roles 4 Women have commissioned short theatrical works from Canadian creatrixes Catherine Falkner (Vancouver), Tina Pearson (Victoria), Wendi Smallwood (St. John’s) and Liz Solo (Toronto) – and will be presenting a production featuring all four pieces at the Factory Theatre from June 21 to June 24, 2018. For those who can’t be in Toronto we are building ways for audiences to view and participate in the event via live streams and other web portals.

In Women From the Future audiences will be teleported through time, visit alternate worlds, and witness visions of tomorrow through powerful and daring performances by four Canadian innovators. Stay tuned here and to the Roles 4 Women Facebook and Twitter pages for the latest news of the project and how you can join Roles 4 Women in celebrating these extraordinary, boundary-pushing artists.

Women From the Future has been made possible thanks to the support of the Canada Council for the Arts|Conseil des Arts du Canada.

About the Women From the Future

Catherine Falkner is a comedienne, actress and writer who draws upon her collaborative work in comedy to create performances that juxtapose the comedic against the serious aspects of life. Known for her physical comedy and manipulation of pop culture imagery she combines stage technique, multi-media visuals, live and recorded sound to create unique, hilarious, and poignantly relevant performance art works.
catherinefalkner.com 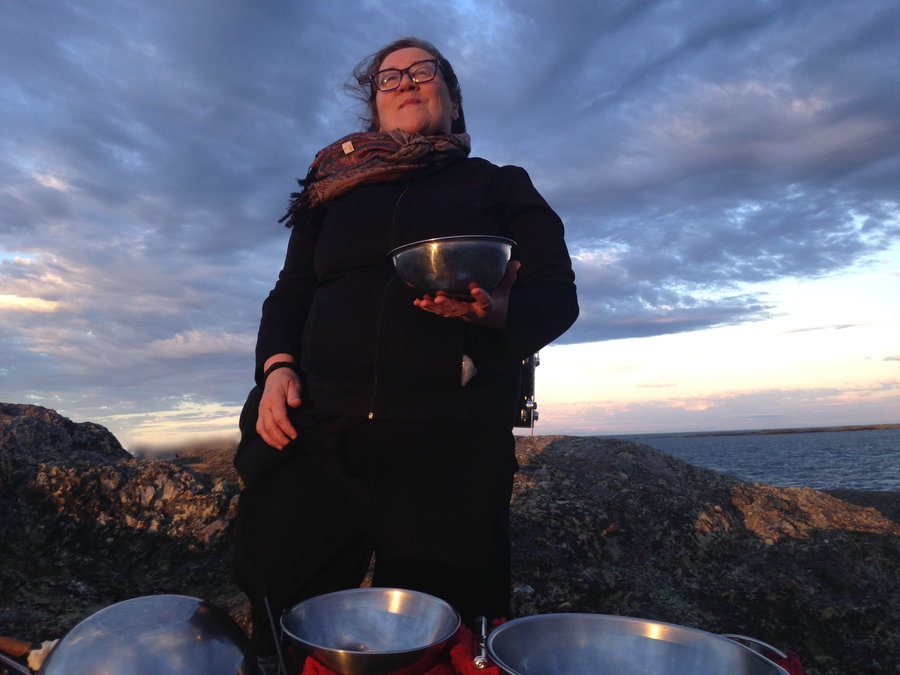 Tina Pearson is a composer, performer and facilitator whose interests in sonic phenomena, perception and modes of human interaction have led to roles in art, education and community development. Many of her projects engage the boundaries between languages, disciplines, genres and cultures, and between creators, performers and audiences. Pearson’s work often includes eco-mimicry, micro intonation and spectral elements; and usually incorporates a focus on breath, and/or stretched modes of performance attention and practice.
tina-pearson.com/ 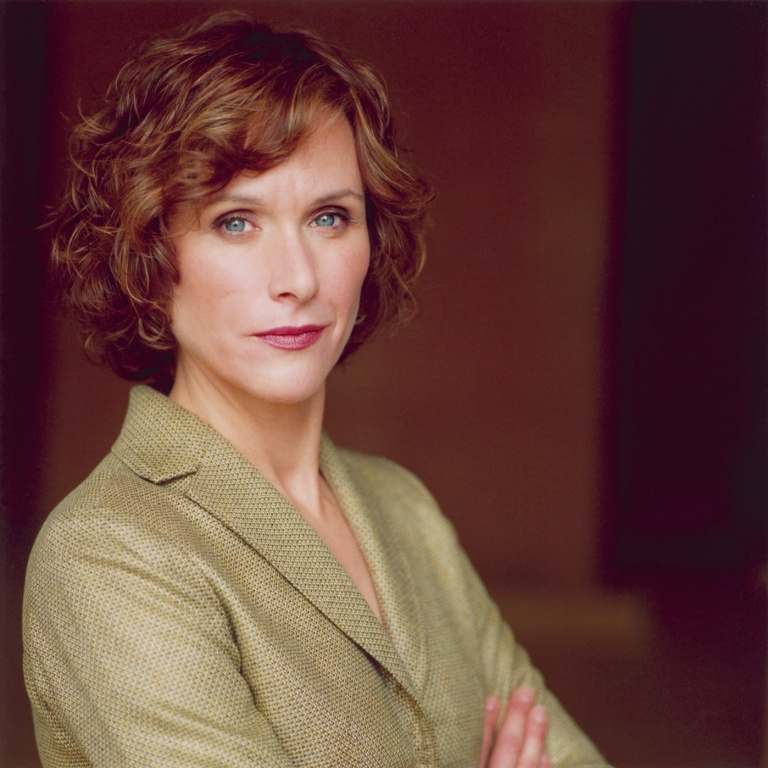 Wendi Smallwood is an actor, writer, director and producer known for her breadth as an actress and for her powerful stage portrayals of complex characters. She creates and participates in artistic projects that are evocative and have strong female presence. Her theatre company, St. John’s Women’s Festival of Theatre (SW|FT), presented W;t by Margaret Edson at the LSPU Hall to critical acclaim. Wendi is Associate Director at V-Day St. John’s – an organized response against violence toward women. She performs regularly at the Women’s Work Festival.

Liz Solo is an inter-disciplinary performance artist, writer, and musician. Liz works independently and as part of collectives and partnerships to produce works that merge the live performance stage with virtual (online, game) environments. Her performances often span multiple venues and online platforms. Her recent performance work examines themes and ideas around the relationship between technology, isolation and desire.
lizsolo.com

5 thoughts on “Women From The Future – 2018 Commissioning Project”