TrixXxieFest is a semi-annual pop-up Festival highlighting women in media and performance. Founded in 2014 by the punk rock band TrixXxie, TrixXxieFest is a weekend-long celebration of women kicking ass in the arts. This year’s festival takes place June 24 – 25, 2016 at The Cox and Palmer Space at the LSPU Hall in downtown St. John’s, Newfoundland.

We are looking for short films and videos (30 minutes and under). Experimental pieces that incorporate virtual worlds, machinima or new technologies are encouraged as are political works, punk rock videos and films/videos featuring alternative voices and viewpoints.

TrixXxiefest is co-produced by Roles 4 Women and The Black Bag Media Collective. 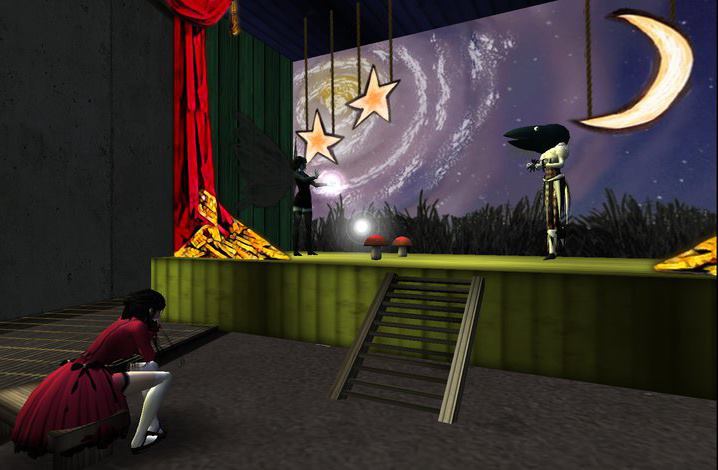