At this year’s TrixXxiefest R4W produced a comedy night at Scanlan’s Lounge. It was a huge success and Roles 4 Women have taken the ball and run with it – creating a regular stand up comedy event twice a month called Burnin’ Down the Kitchen Cabaret.

Every show features an all woman lineup, a musical guest, an open mic section and an appearance by the infamous punk band TrixXxie.

Our FIFTH Burnin’ Down the Kitchen Cabaret is coming up on Saturday October 11th at the Annexe. 9 PM. we will be taping this one live for an upcoming broadcast of our first webisode! Stay tuned. 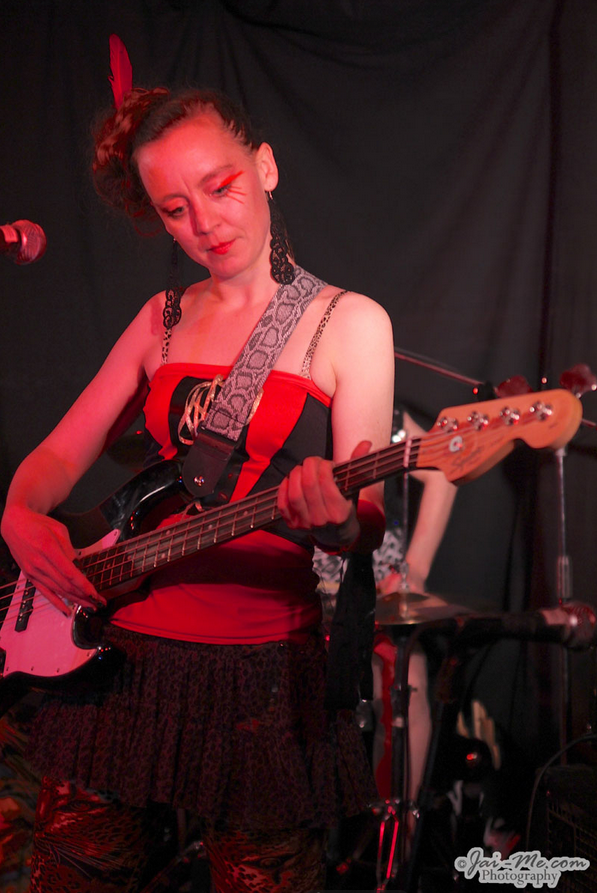